By Polar WindowsJuly 9, 2019No Comments 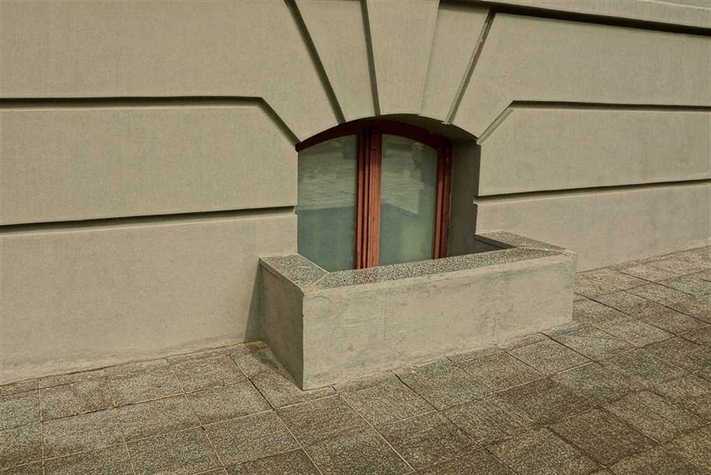 Back in the day, basements were primarily used for storing stuff. They were basically dark, dusty, glorified cellars. Today, a lot of folks have finished basements, used for bedrooms, dens, game rooms, and more. These basements need windows, not just for the lovely natural light that comes through, but to mitigate the risks that come with house fires; you can escape through the window, known as an egress window. There’s a lot of laws surrounding egress windows, including how much clearance they need. For new windows installed for a refinished basement, the area surrounding the window might need a pretty big overhaul. This overhaul might include some landscaping, to create what’s known as a window well.

Window wells are, essentially, excavations around your basement windows, so that light can get in, and people can get out. Given that these wells are holes in the ground, you can expect a few potential complications. Soil, gravel, dirt, loose grass, and water can all move towards your window well, potentially clogging it up. Fortunately, a well-installed window well won’t flood; in fact, window wells can be an important part of your home’s drainage system. The water that falls into your window well will be guided towards the weeping tiles around your house, redirecting the water to your sump pit.

Once your window well is installed, there’s some essential maintenance you should be aware of. As mentioned above, erosion and run-off can cause debris to accumulate in your window well, potentially clogging your drain. You should be mindful of this, and clean out your window well on a regular basis; be especially wary of gravel, because when it gets wet and compacts, it can become very difficult to remove. In Winnipeg’s climate, it’s also incredibly important to watch out for snow clogging your window wells in the wintertime; they are used for egress, so they must be clear, and you’ll have to shovel the snow out of the well. Snow can also clog the drainage system, increasing the likeliness of flooding.

There’s a lot that goes into creating windows Winnipeg residents can use; even excavating the window wells means considering our flat topography, snow in the winter, and the spring deluge. Windows you install in your basement will also have to be the right size for our city’s building codes, as well as durable in order to withstand the debris that can fall towards them. At Polar, we have durable, beautiful windows, made for Winnipeg.